The Town of Salem is a game that challenges players to lie, deceive, and find the truth, etc. Games got in sizes from Seven to fifteen players split into three Groups – Town, Mafia, and neutrals.
You can never be very careful about whos who in this mystery detectives game. If you like playing mystery or detective games, here are ten more games like the Town of Salem. They are in no exact order since they are all games we highly recommend.

The big Goal is that no one know who is who. This makes for a lot of schemes and finger-pointing when people in the town start dropping off like flies as the Mafia kills innocents, and the executioners also end up killing innocents.

Epic Mafia is coming in rank at #10. For all of you who dont know, the original game Town of Salem is based on Mafia. EpicMafia has 230 unique roles. More than a thousand table setups and outfits, the ability to play using a webcam for those who are feeling brave as others, and much more!
This is a fantastic mystery detective game you should check out. You guys will love this game as you like the Town of Salem. Fans gave good reviews about this game also.

Trouble in Terrorist Town is a User made Game mode in Garry,s mod. TTT game is center around a group of terrorists on different maps.
In this group of terrorists are traitors who are assigned Tasked with eliminating all terrorists. There are also detective roles.
Detectives get access to the Cool and unique Gadgets that will help them hunt down the traitors before it’s too late! Traitors have a vast arsenal s at their disposal, from a 1-hit Knife to a suicide bomb attack. Players can kill each other with the different skills they have got. 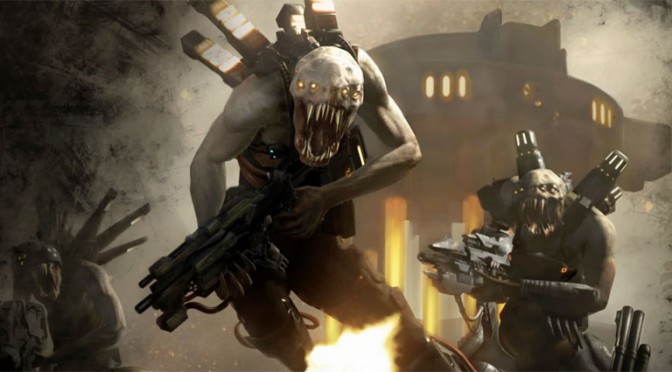 The Resistance is not like others on our list of the game like Town of Salem, and The Resistance is the board game. That is right. All you need is to get some more friends together for this one to play.
In The Resistance, there are just two teams randomly assigned at the start, spies, and resistance members. The spies’ Goal is to foil three out of the five missions are this game is carrying Out.
The third resistance goal is to win 3 of the five missions and overthrow the government. A Game of mysterious identities, deception, and finger-pointing, it is sure to be a blast at your next party. This game will make the fans happier than any other game out there.

Camp cadaver depends on which team you get assigned, the killers or the small Town’s poor residents they’re targetting.
Everyone in this game is a suspect type, And Anyone can be a target or victim. Using the abilities assigned to your role to gather information, help your team, or kill your next victim.This is one of the most favorite game of kids and elders also. They love playing it.Each position comes with a remarkable ability to end the Goal of the game.

Deceit drops you right in the middle of a twisted Game Master’s hunting grounds with five others.
Two of you have been infected with a dangerous virus he has created that causes them to kill the other non-infected players.
Fight your way through three-zone,s to the safety room As your Group is silently picked off one by one. The uninfected must work together. They using items they find in the different zones to make it to safety.
The infected have an also chance at the end of each round to Become. Something more and eliminate the innocents. Fast paced combat mixed with strategic gameplay makes Deceit an excellent pickup.

The ship murder party Game is for people who really want to enjoy hunting their quarry And being target at the same time. Joins several players aboard Mr. X’s precious cruise liner for a night to remember the scenes.
Once you are on the Ship in game, you are assigned with the target and must find them and murder them. But be too careful, because you are also someone else’s target. The Ship combines multiplayer action with a 1920 cruise ship to create a game worth playing.

One Night werewolf is another enjoyable game. In this game, 3 to 10 players are looking for a fast-paced game. Each player can play dozen of roles in this single game to play it. Each position comes with a remarkable ability to end the Goal of the game.
With over almost a dozen roles and different abilities and skills, One Night Werewolf has a high replayable factor and should be part of your next game night!

The Mafia mystery is a game for the iOS iPhone users that bring the classic mafia game right to your phones, and the best part of this game is that it’s all free. This game supports up to 16 players, also private lobbies, and 15 unique roles.
Mostly fans like this app because of its smoothness and extraordinary skills that are being used in this game.

Detective Grimoire is just a single-player game only in which a player kills enemies by mysterious techniques. And also, you play as man himself investigating murders cases. Deep in the flooded marshes, the owner was killed by a mythic creature his business is founded.
Search for clues interrogating the suspects. Solve the puzzles and uncover the many secrets in this adventurous game. Fans were delighted by this game. Critics loved this game also.

Velvet sundown is on the top of our list. It is the same as the Town of Salem. Velvet sundown is a game filled with many conspiracies, secrets, and tricks. Each position comes with a remarkable ability to end the Goal of the game.
Start as one of eleven characters on a luxury yacht attempting to complete a randomized goal. You will find that achieving your Goal may not be as easy as it first seemed.

Every player is trying to achieve and complete their own Goals as well. Use your many of social skills and talk to other players to get what you need without letting your big secrets out.